"See You In Heaven" - In Memory of Gary Porter 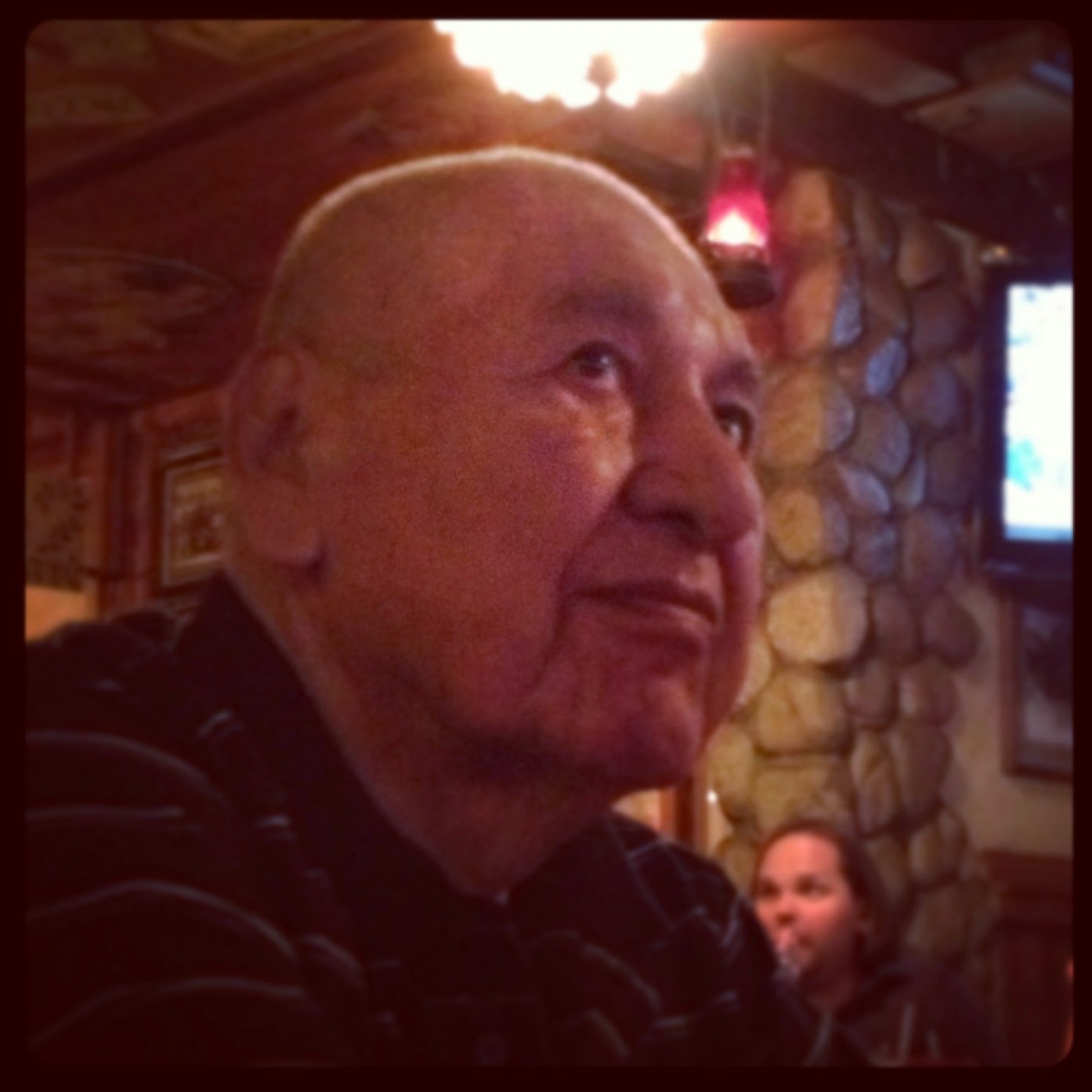 I suppose you could say my dad was an eternal optimist. He was a coach to me, my brothers, my friends, and hundreds of other kids over the course of a few decades, and even in the face of insurmountable odds, he would encourage us to keep up the fight. He had the highest of hopes for my brothers and me in life and career - even suggesting I become a doctor or a pharmacist due to my care-taking qualifications this year. He would celebrate our accomplishments, our advancements, and our endeavors. Upon being diagnosed with late-stage inoperable cancer, his automatic response was to fight; even late in his treatment, with no cure in sight, he insisted on us reading books from the library on how to overcome, and he kept the hope of the day when he could go back to his hikes. Perhaps he was trying to be strong for me - some last lesson in perseverance - but really I think it was his own trademark stubborn persistence. Never give up hope. There are better days ahead. 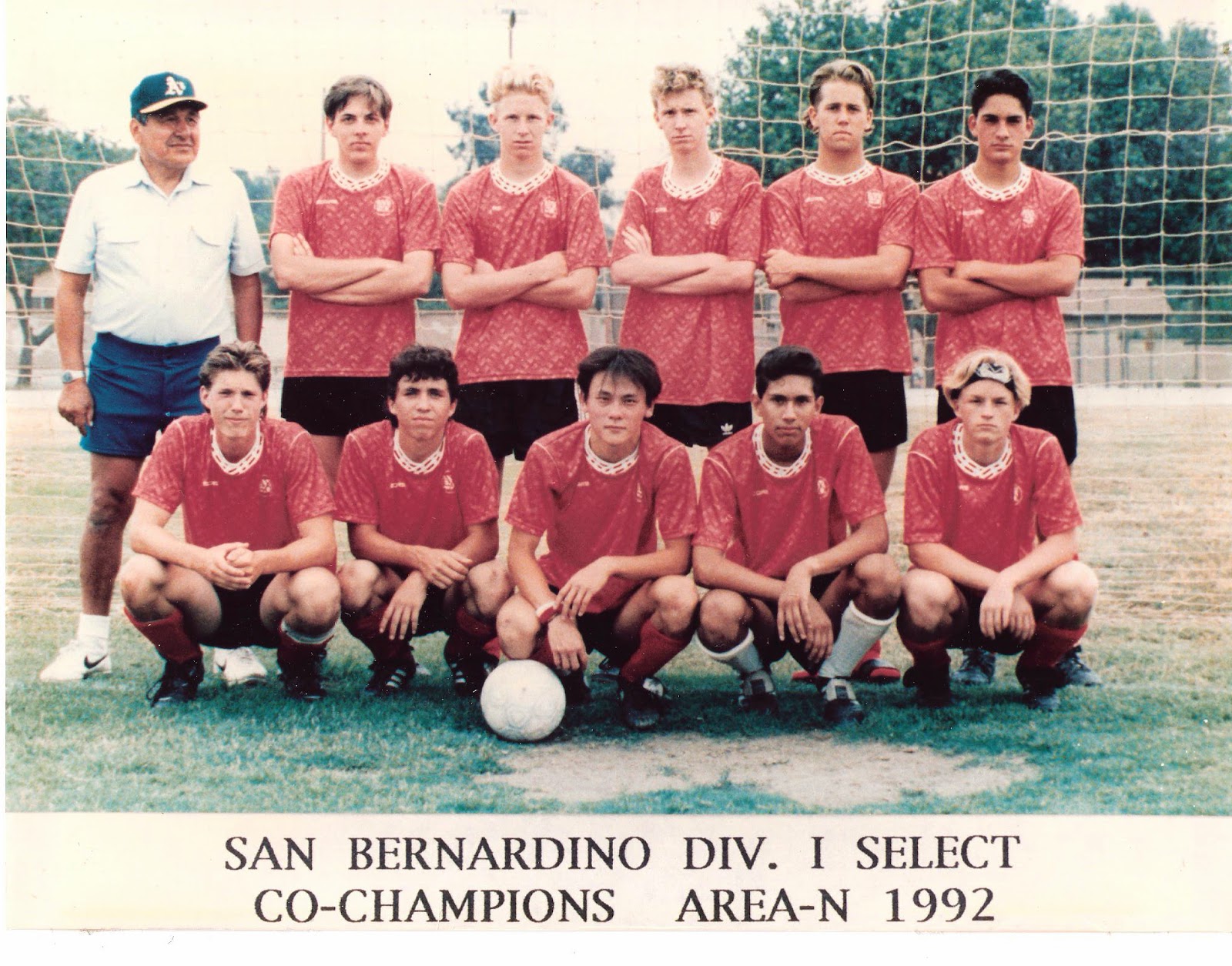 Coach Porter was a unique individual in that he didn't just coach because his sons were on the team; he would often take on two teams in different age groups in soccer, and went across town to coach baseball in poorer areas and even reported violence having occurred at or near the practice fields. He truly enjoyed coaching kids of all backgrounds and ages. He had a love of sport that was pure, but he was never fanatical; he enjoyed baseball, football, soccer, and basketball, but I rarely (if ever) heard him speak higher of any professional or college team than of the teams we played for growing up. Not only was he a dedicated coach, but he was one of our biggest fans. He was there in the stands when I hit my first home run, and he was at nearly every Cajon soccer match - home and away - when I played. Eventually, I would coach high school soccer, and he would be there rooting for my girls with the same enthusiasm.

My dad's appetite for sports was probably only matched by his appetite for a good meal. That is not to say he was interested in unique cuisines or fine dining; his tastes were fairly simple and his list of favorite restaurants short. I suppose growing up hungry gave him the incentive to enjoy his meals with pride. He loved going out to eat, but his most famous culinary exploit was the Indian burritos that were often the talk of the classroom on Friday mornings at Assumption. Since he had few other hobbies, I made it a point these last eleven months to take him on a culinary journey around the world with our dinners at home. With little protest, I introduced Dad to foods from Italy, Peru, Mexico, Spain, Turkey, Morocco, and Greece. He loved tomatoes, but seemed to think mozzarella caprese was strange. When I could convince him not to go get biscuits and gravy from DJ's, I would make pancakes for breakfast, and we must have had a dozen or so varieties - banana, blueberry, strawberry, sweet potato...

All else aside, the main event of Dad's day for many years was his "hike." He was not so much a runner as an avid walker. He was not big on most things social, but he did enjoy his hikes up toward the university and through the foothills for several miles daily and the people he met along the way. Often he would report people taking the time to slow down and honk at him on Northpark Boulevard to say hello. He was always proud of his fitness and routinely encouraged me to get out there and walk. Supposedly, "walking cures everything." It was a good lesson. 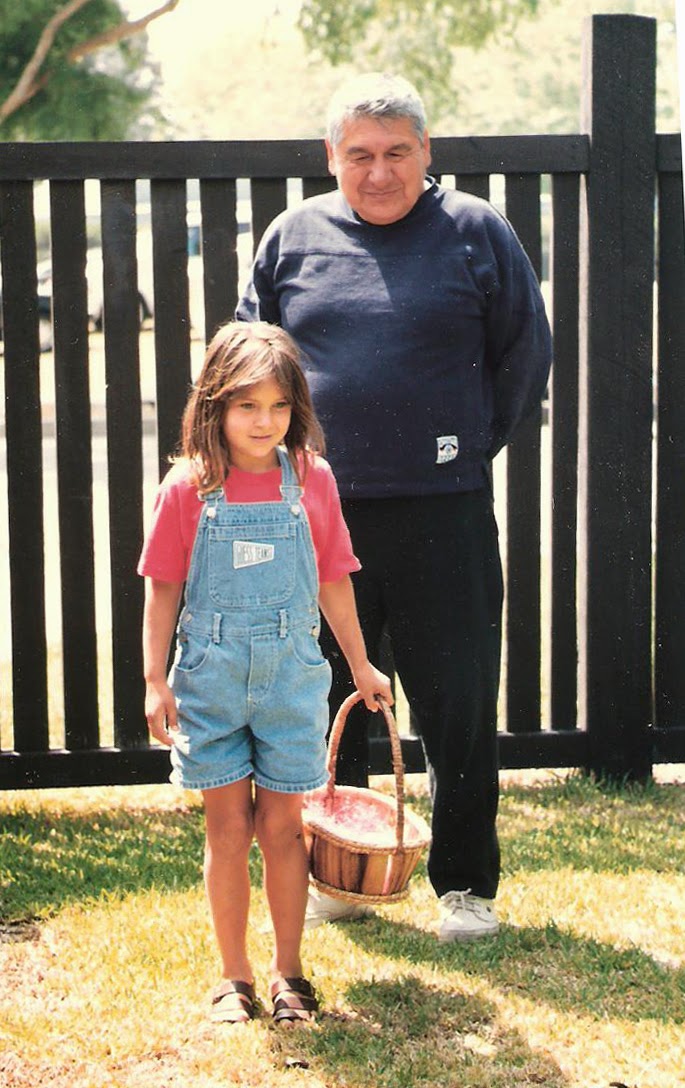 But, who was he? My dad was a fairly private person, but made a few things known. He left the Indian reservation as a young man and was determined to make it on his own. He climbed the ranks of the US Forest Service and bought a home and made a life. He charted his own course and even changed his name. He believed in the power of the individual, yet we are nothing if we do not elevate those around us. He had no tolerance for pettiness, rudeness, disloyalty, or laziness. He was a Catholic who always sat in the back of the church and offered to help. He made his boys his priority. His granddaughters were his treasure.

Yes, Gary "Winter Bird" Porter was a fiercely dedicated father, proud example and motivator, and determined optimist. He received his final holy communion at home just last week. The eucharistic minister was a very nice lady from the church. She bid him farewell, and he answered her in the last distinct message I will remember, "see you in Heaven."

Thank you, Dad. Rest in peace. 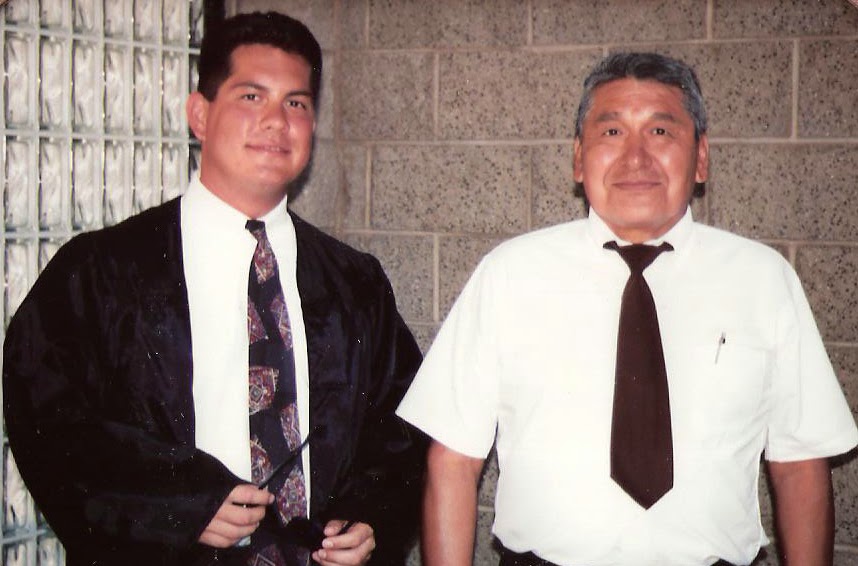 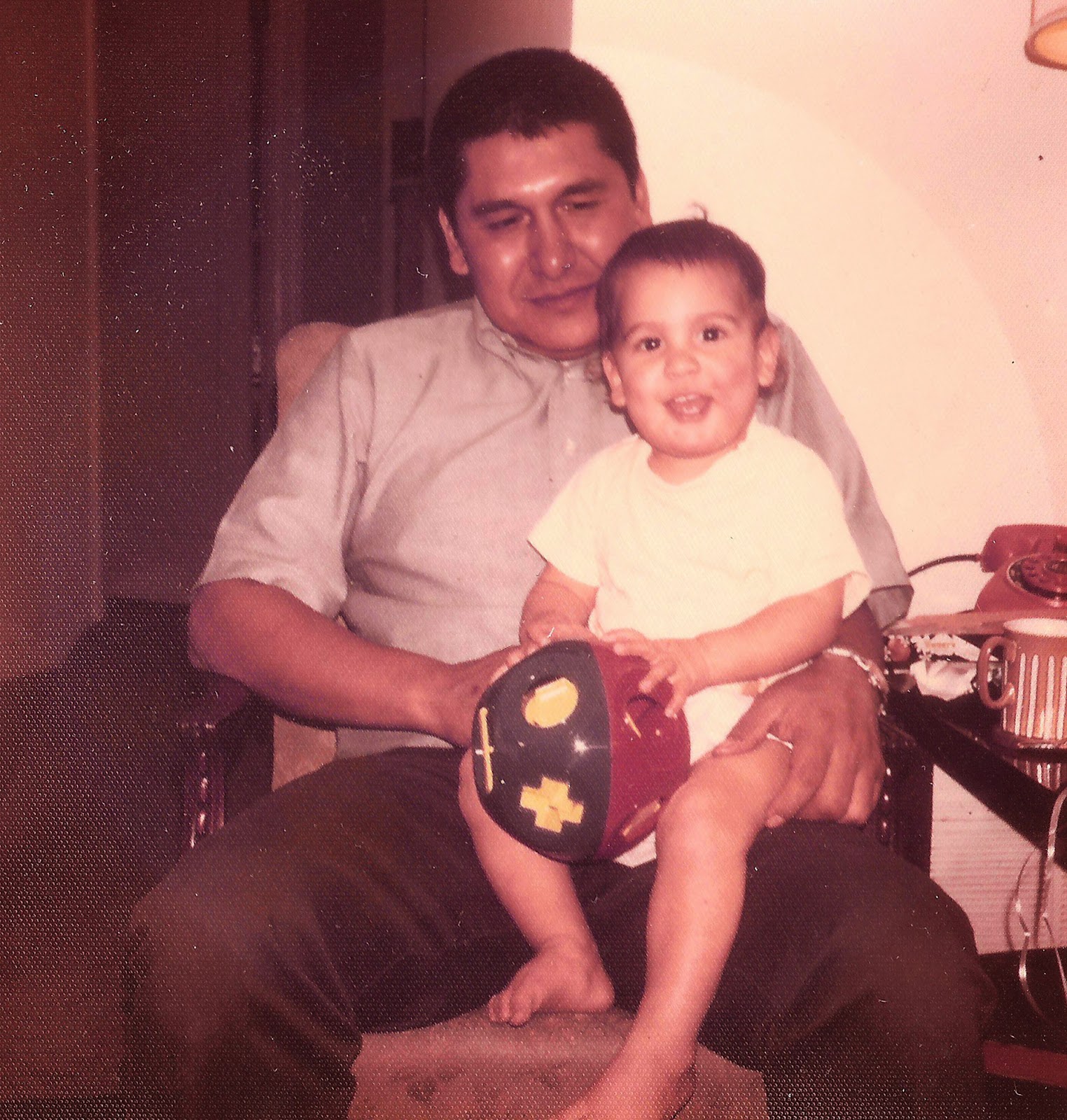 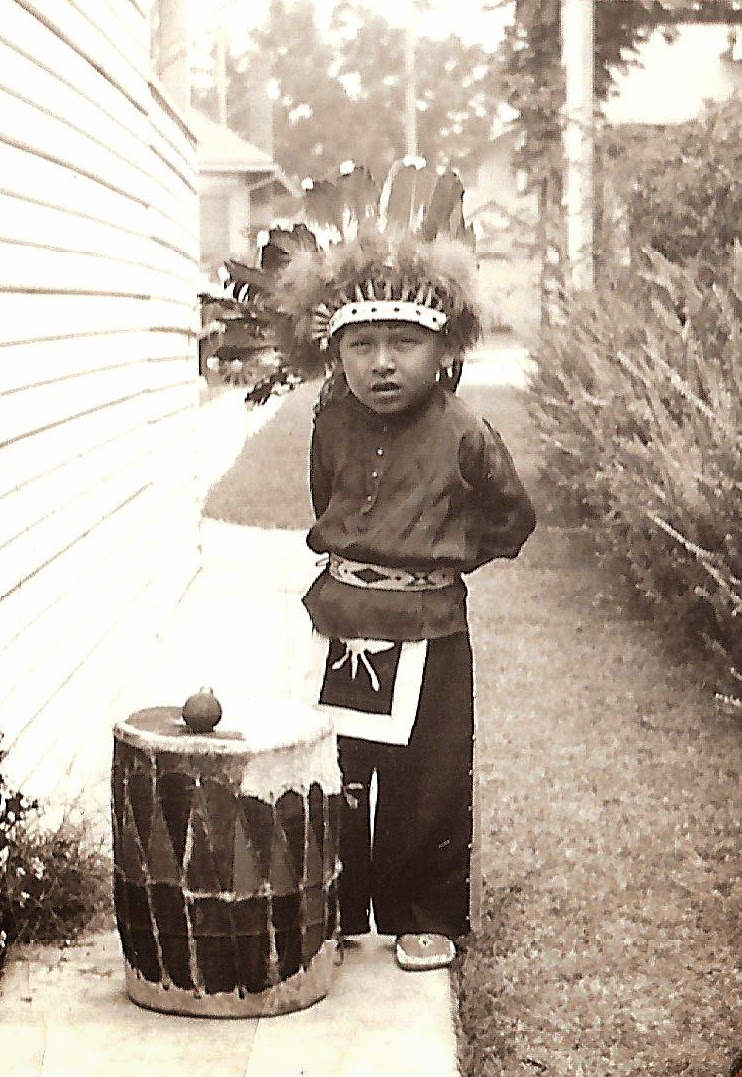