It has come to my attention that there is a job opening in Vatican City with the Catholic Church.

While I understand that it is traditionally frowned upon to actively campaign for the office of Supreme Pontiff, I would be remiss if I neglected to inform you all that I hereby throw my hat (albeit not red) into the ring. According to the laws of the church, as a baptized Catholic male person, I somehow have met the minimum qualifications for the job posting in question. However, seeing as how the job is Pope, I am prepared to offer a compelling argument for the viability of my candidacy. 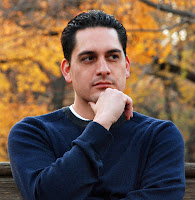 First, I would like to confront the glaring obstacle that you all must be considering - I'm too young. Gentlemen, the last thing our church needs is another elderly fixture in, arguably, one of the world's most demanding positions. At 37 years old, I have the stamina and the optimism to take on the challenges that this kind of work demands. Pope Benedict could only give you eight years; we need a leader who can give us decades.

Second, while my candidacy may appear to be the dark horse in this race because I am not a cardinal... nor an ordained minister of any kind, I assure you that I already have decades of preparation leading me to this profession. Following eight years of formal study in the church - including several as an altar server - I have taught in Catholic schools and have also been devoted to a life of service for nearly twenty years to people from around the globe.

Third, I love to travel. One of the best ways we get out our message is by getting out there. I intend to take this show on the road.

Fourth, any priest or other church personnel found to have been involved in any illegal activity will be reported to the local legal authorities. That will be step one of their penance.

Fifth, never again will a homily be supplanted by a request for money.

While I recognize there are others among you who would seem to be the safer choice for this position, I urge you to find someone whose stated goal is one of international tranquility and can reach millions with his message of love and hope. Good luck to all the cardinals as they prayerfully arrive at their selection.

Peace be with you. 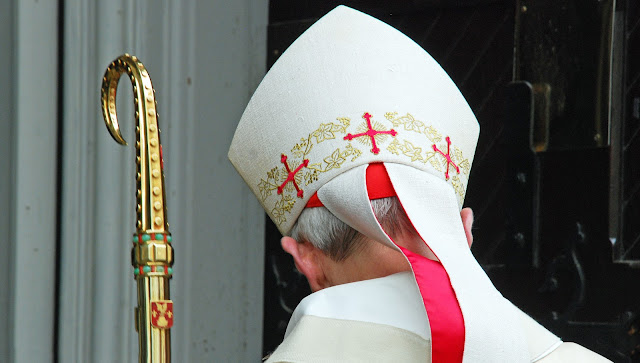