Why I Love Liberals

This is not a back-handed compliment. After all, I am a Compassionate Environmentally-Friendly Conservative. There can be a lot of heated debate over politics, so I felt it was a good time to relax and give some props. Ya know?

As a Conservative, especially here in DC, and especially in the restaurant business, I'm pretty much used to being thought of as having been seduced by the devil. But, for some reason I still have friends. Maybe they are hoping some day I will see the light... which coincides nicely with the topic of this entry, why I love Liberals:

Above all, Liberals care about people! They see this land as an opportunity for no one to go hungry nor have any basic human needs go unsatisfied. They see a land where everyone is entitled to a first-rate education and everyone has access to proper health care. They despise unfair discrimination, in public and in private, based on gender, sexual orientation, age, skin color, ethnic background, religion, or economic status. They want an effective government that works for everyone, and wish corruption did not exist. They don't want government intruding on personal medical decisions. They want a country that welcomes immigrants with open arms and treats migrant foreign nationals as friends. 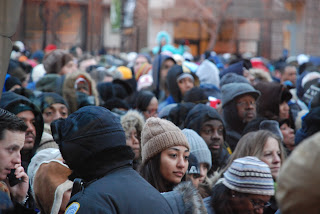 Liberals love peace! They wish that gun violence did not exist and criminals could learn from their mistakes to become productive members of society. They abhor war and wish we could live with our fellow nations in harmony. They wish there were no need for bombs or grenades or drones, and that we would never have to take a human life in the name of national interest. They value diplomacy as the best way to solve international differences. They want a world where everyone gets a fair wage for their labors and that greed be tempered by employers' will to honor and elevate their employees.They value love as a general rule for how to live. 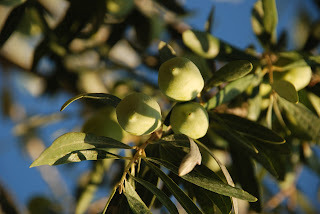 Liberals love the environment! They love animals and see them as precious creatures. They yearn for clean air, drinking water, and oceans. They are concerned about food safety and nutrition. They want us to maintain parks, trees, mountains, and rivers so that we do not destroy such precious gifts. They fear the actions of many may cause damage to our planet, and stand up to say so. They want no animal to go extinct due to human influence, and they are quick to confront animal cruelty. 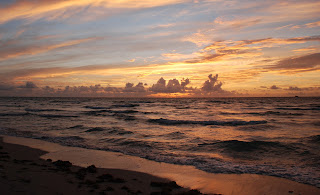 I know I have only scratched the surface about the great things about Liberals, and I praise them for being an active part of the fabric of America. You know, it's funny, after writing this, all of these things are important, if not sacred to Conservatives as well. We just have different ideas about how to get things done... that, and we let a lot of hot air get in the way in the middle of the aisle. May the best man win tomorrow. God Bless America.

*This message has been approved by and paid for by the Campaign of J. Mark Porter for President - 2012
Posted by Mark at 3:34 PM