I don't know why, but I am always astonished at the hospitality and friendliness of strangers when I travel. Maybe it is because I grew up in a place that had no tourists, or maybe because I have spent time in places that have an open disdain for them. Of course, nowhere you go is perfectly safe and welcomes the foreigner (that I have witnessed so far) all the time. I have definitely had plenty of locals around the world try to take advantage of my being in a strange place - like the pork vendor in Prague, the fake cop in Vienna, the taxi driver in... well, everywhere. However - and maybe it's just having an open mind and a desire to get to know the people who live around the world instead of just their landmarks and photo ops - there are plenty of people in many lands who will share their world with you and treat a stranger as a friend. I have seen it in Italy, Colombia, England, Peru, Turkey, Hawaii, Japan... wow, pretty much everywhere, and now in the Philippines.

If there is one thing this new travel video project has taught me, it's that meeting these unique and fascinating people all over the world and taking part in these experiences are moments - not unlike life - that are usually just recorded by the mind and never actually revisited. This came to me at a birthday party the other day - at home, we have the luxury of taking moments for granted because of the possibility (and in some cases, probability) of repeating something similar at some point in the future; when abroad, there is a good chance you have just created a one-time-only memory, hostage to the performance of your brain and victim to time. Certainly, moments and people come and go - some stick around longer than others - wherever you are, but like they say, "take a picture; it'll last you longer."

There is no mystery here. Life, and everything in it are temporary, everybody knows that. Traveling gives you unique experiences, no kidding. Good people help strangers, stop the press! It's just something to think about. 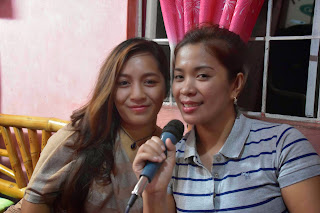 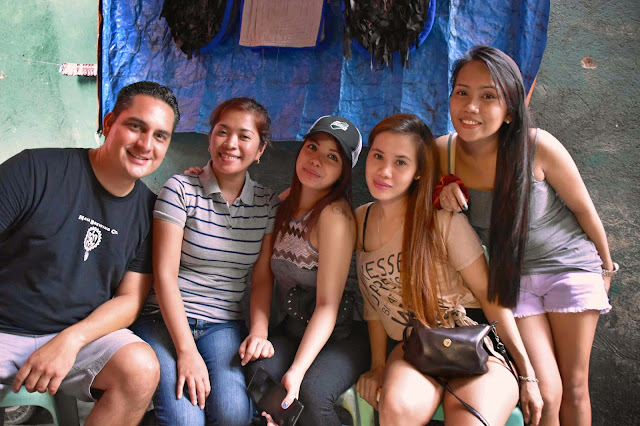