Treasured Tacloban - A Farewell to the Philippines 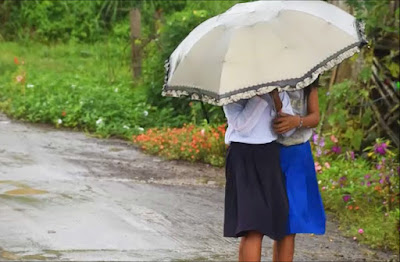 As the weary explorer thinks of treasure, it's often in a memory or a smile.

This journey of mine was initially meant to be one that circles the globe, but foremost, the itinerary was always meant to be dictated by what it creates and follows... and eventually the story it will tell. While that costs a bit more, takes longer, retraces steps, and makes for some otherwise avoidable situations, that has been the plan. It has been nearly sixteen months. I have booked passage back to my country, yet the last of many chapters is just starting to unfold.

There are places you pass through, places you love for their iconic charm, and places you link to experiences and people. Tacloban is not only where I spent many months working, but it is where I invested heavily in some hope to make a difference. Certainly, most people I know seek that in their lives, and they "work from home," so to speak. I came here once to volunteer, then stayed on when scheduled to leave. Later, I returned to work in a different capacity, still for the same goals. Now, I am here, it appears, to say goodbye.

There are good people here - decent, hard-working, sweet, kind people. Here, a smile - if not compulsory - is certainly highly prized. Sharing is culture. Family is life. Friends are people you hold on to. Song is joy. Love is a goal. Now, more than two years after typhoon, that scar is still here, but I sense a certain pride in the people around me in being survivors. Yet, mysteries remain, and perhaps if I had more time, those could be uncovered, but I don't. Of course, who ever has enough time?

Hence, I may have erroneously mentioned before Tacloban as not a travel destination. At least for this weary explorer, it most certainly is. 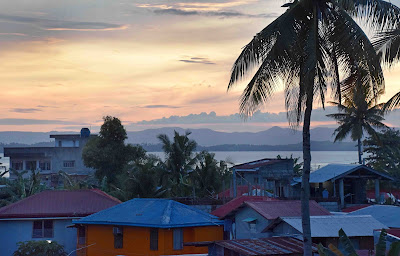