Is Mamba Mentality to Blame for The Girls' Deaths? 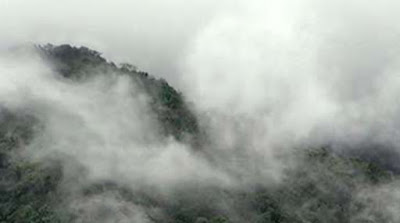 Don't hate me for asking the question. I'm a life-long Lakers fan as well as a Kobe Bryant fan. But even prior to the ascendancy and dominance of "The Black Mamba," I was a girl-uncle and a coach charged with the safety of teams of teenage girls.

How difficult must it have been to say no to Kobe Bryant? We'll get to the helicopter pilot in a minute. It seems the only time the Lakers organization told him no was when he asked to be traded. Over Kobe's career, he rightfully opened many doors for himself, gaining accolades and fame. Former teammates referred to his style as making people uncomfortable, which forced them to be better - setting a standard so high, while producing results, that those who did not crumble around him achieved a greater level of self. His work ethic and style of play became well-known and eventually revered. He became an international superstar.

Certainly, "Mamba Mentality" can be encapsulated by several tenets, among them: consistency, poise, pursuit of greatness, overcoming adversity, focus, relentlessness, no excuses, and fearlessness. Given the outpouring of respect after his passing for what Kobe Bryant was able to achieve as a basketball player, his approach to sport has become a bible for athletes and an enduring legacy for all who remember him. With his days as a professional athlete behind him, Kobe was able to apply his considerable talents, wealth, and celebrity to new endeavors in cinema and literary arts, charity, business, and youth sports. No doubt the "Mamba Mentality" continued to fuel his drive and color his influence.

We may never know the answers to the following questions, yet they should be addressed. Did pilot Ara Zobayan feel pressured to fly in unsafe conditions because of perceived or explicit expectations by Bryant? Did parents allow their 13-year-old daughters to fly in the fog in a helicopter because of similar expectations, out of infatuation with fame by association, or just a perception of safety? Did Kobe imagine flying when other helicopters were grounded was a better choice than waiting for clearer skies because of a basketball game? Was establishing the Mamba Academy two counties away from home (with LA in between), supposedly necessitating regular air travel, the best choice a father could make for his teen daughter and family? Do the pressures we put on ourselves and children, ostensibly to live our best lives, create greater risks than they should? Is it possible that the "Mamba Mentality" - seemingly rooted in self-centered goals and ruthless domination - may produce collateral damage for children off the court?

By all accounts, Kobe Bryant was a great man both on and off the basketball court. Nothing can take away from that. The vast display of achievements, good deeds, and love by this man will forever be etched in the minds of those with whom he shared space on this planet. The "Mamba Mentality" will endure as a guide and inspiration for athletes and others seeking greatness. I just ask that when it comes to the safety and well-being of children, we are able to consciously suspend ourselves from ego, ambition, and societal popularity on a regular basis to make decisions that do not put them in harm's way. 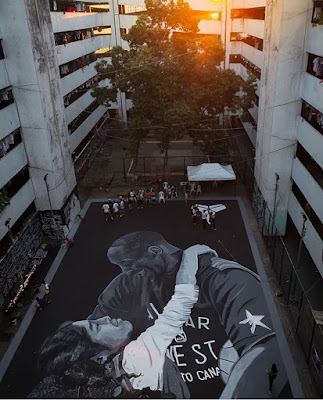