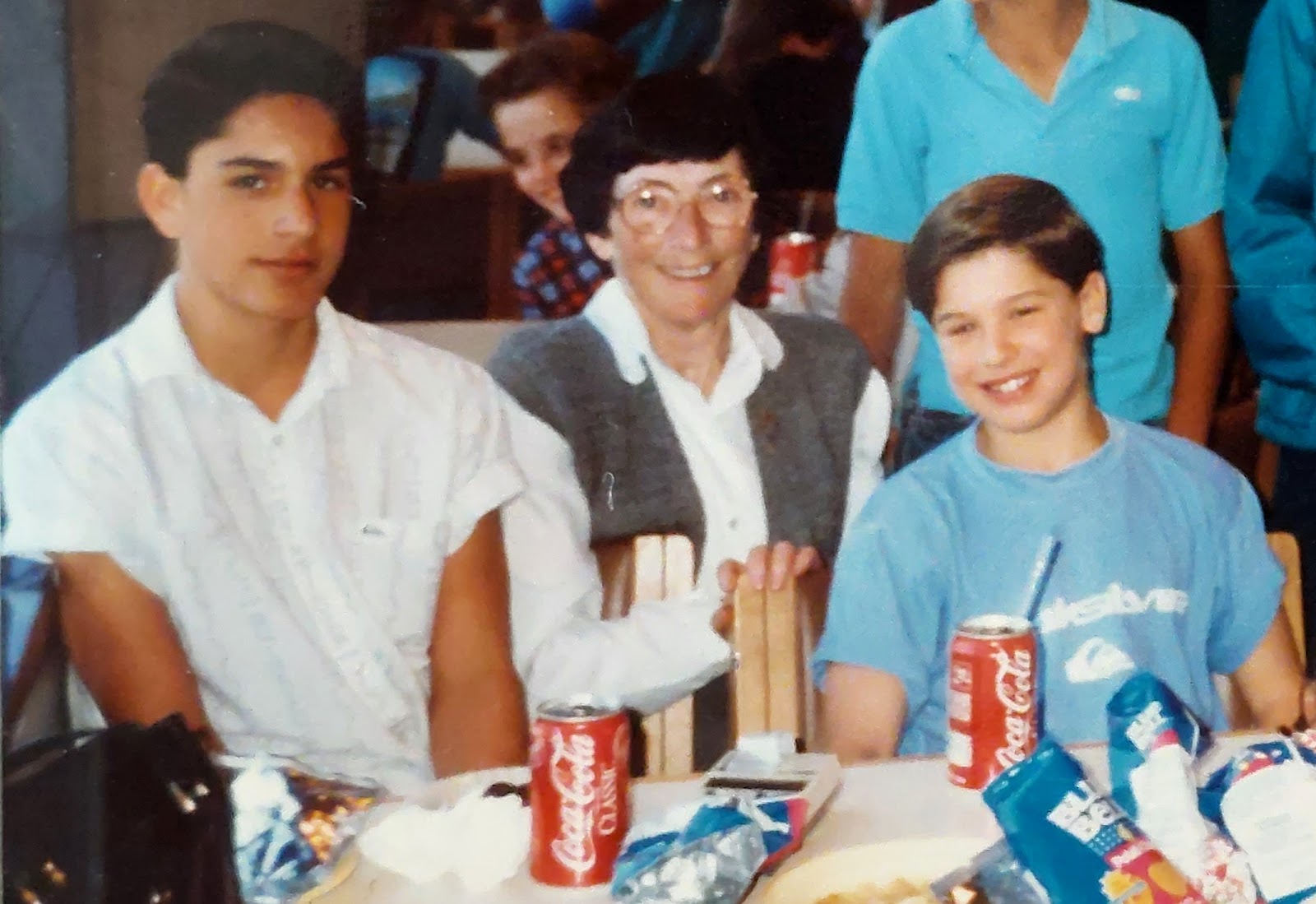 The morning the ambulance came to take Sr. Camillus to the hospital, in spite of her severe illness, she began to sing the hymn "The Bells of the Angelus." This was certainly a new experience for the two paramedics. Both were stunned and amused!! The singing continued as they gently secured her in the ambulance. One of the gentlemen commented, "she could conduct a choir!"

Kathleen Gavigan was born in Weekfield, Co. Roscommon, Ireland on August 12th, 1925 to Joseph and Sarah Gavigan and became the eldest of four girls. She was a bright young girl, and in her senior year of schooling heard God’s call to religious life.

Kathleen entered the novitiate of the Sisters of Mercy in Ireland and became Sister Camillus - named after Saint Camillus, an Italian priest who founded a congregation dedicated to the care of the sick. After her years of spiritual formation, she attended college to pursue her chosen profession of teaching. On completion of her training, Sr. Camillus was assigned to a new high school and contributed greatly to its success. Her students still recall her great teaching methods, her kindness and understanding, her musical talents and her love of God and all God’s creation.

Sr. Camillus had volunteered for a mission, and in 1968 she came to America and San Bernardino. She was assigned to St. Anthony School, which was predominantly African-American and Mexican–American students. Sister immersed herself in school and parish life, teaching Grades 7 & 8. There were no half measures with Sr. Camillus; whatever the need, she was there. She was a wonderful teacher and later assumed the role of principal. Her knowledge and love of music was a big plus. Before too long, she became familiar with soul music, negro spirituals, many Mexican favorites and loved Mariachi bands. Sister was also involved in catechetical work and in liturgical events. There just weren’t enough hours in the day for her to do it all!

In 1987 Sister Camillus was transferred to Our Lady of the Assumption School. She taught part-time and was also involved in liturgical renewal, visitation of the sick, mission programs and other outreach activities. Sister also worked with bereaved families in preparing funeral liturgies. She devoted much time and energy to working with Mercy Associates, the Fellowship of Catholic Christian Women, and of course, the school choir.

Sister played the harmonica, violin and guitar - the life of every gathering! One evening, this brave woman ventured out on the roller skating rink with students. Sadly, she fell and broke her wrist. After that, the violin and guitar were too much of a challenge, but the harmonica was played up to a week before she was hospitalized. Among her memorable musical accomplishments was the production of “Joseph and the Amazing Technicolor Dreamcoat," which she directed at both schools much to the delight of students, staff and parents.

Sr. Camillus had great admiration for Pope Francis and with great care guided the study of “Laudato Si” with the Mercy Associate Members.  One of the Pope’s letters, after his election in 2013 was “The Joy of the Gospel."  By her prayer and total dedication to duty, Sr. Camillus made the joy of the Gospel come alive throughout her 97 years. May she rest in peace and may all of us who were blessed by her presence keep her memory alive - a beautiful song of praise to God - by being a faithful disciple of Christ. 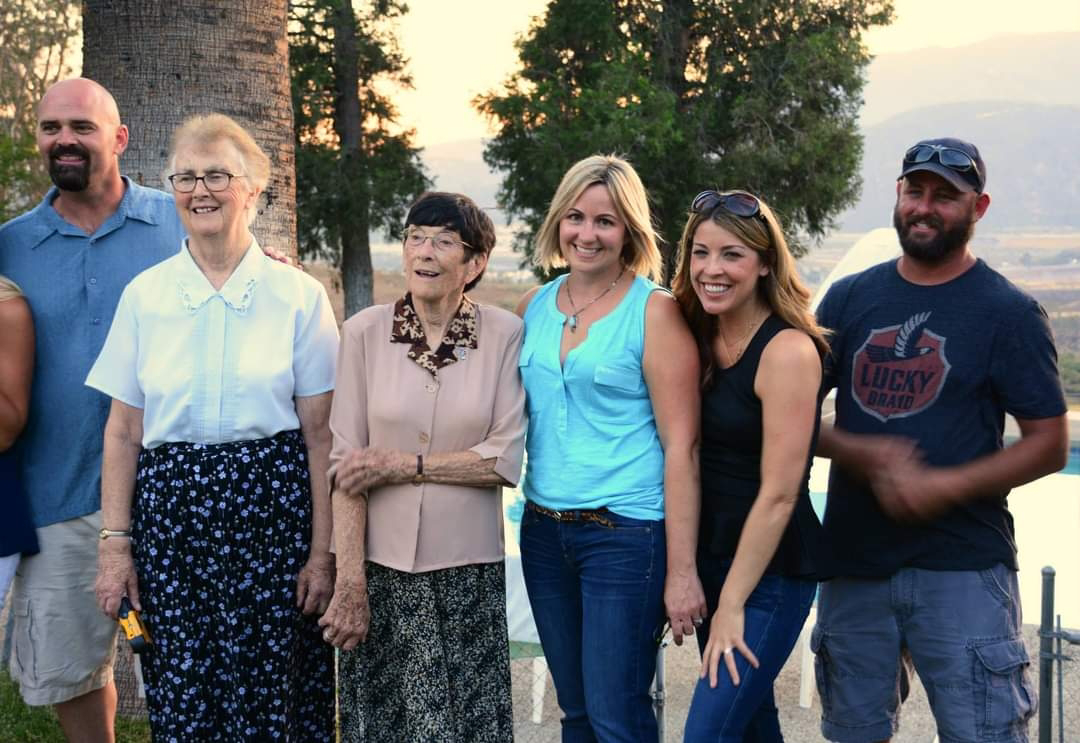 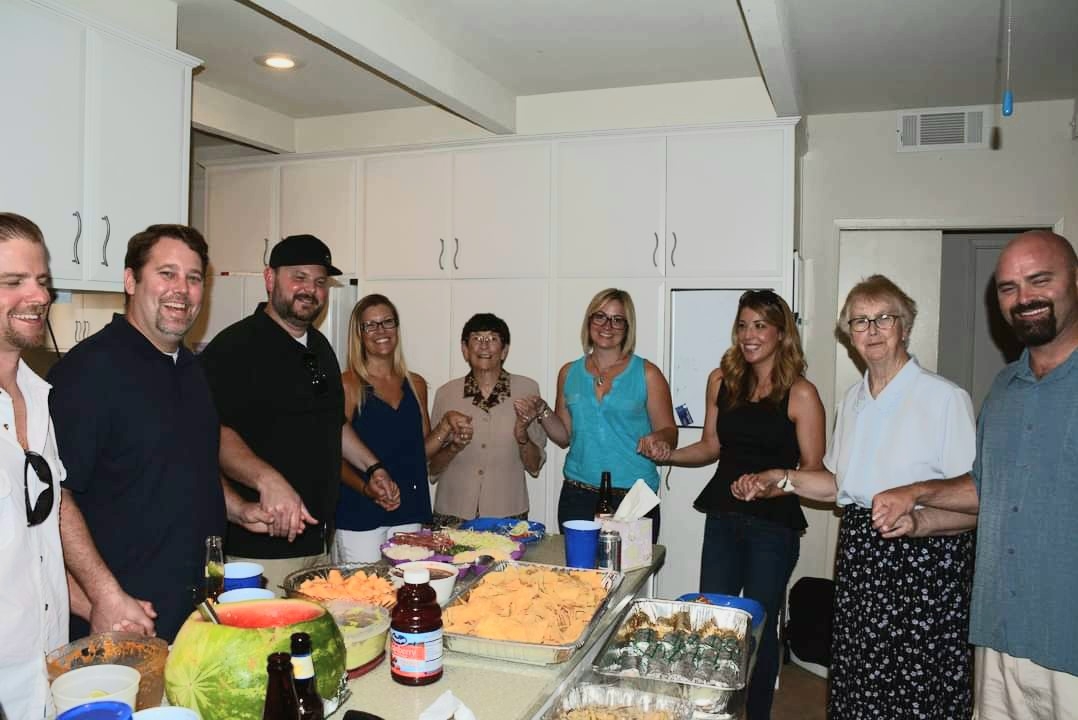