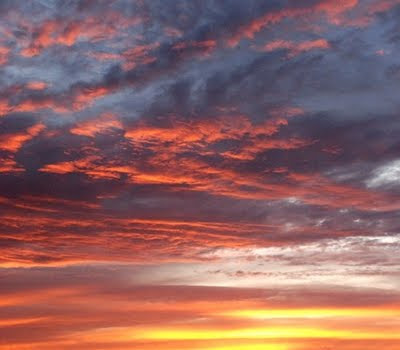 North Carolina is home to the serene and captivating Outer Banks. Think of long islands, in some parts the width of a city block: fishing, families, and an odd fascination with pirates. I quickly decided that, unlike other travels wherein I have sought out every possible opportunity to indulge in the local creative culinary fare, I would be looking for the freshest seafood to prepare myself. There was also plenty of opportunity, day and night, for beach, although as a native Californian, I still feel like I'm in an M. Night Shyamalan movie when I see sunbathers sprawled out in the late afternoon with their backs to the water. It's just weird, man!

Now I started with the theme of risky business. No, I didn't do any lip syncing in my underwear. There was karaoke involved at the local tavern, but I for the most part adhered to the implied, if not explicitly stated, dress code. I had some time on the drive home to evaluate this birthday week endeavor. Life, government, weather, and sometimes Roman taxi drivers with questionable motives and/or sexual proclivities will constantly throw obstacles, challenges, and diversions in your path. Change is a part of life and a part of travel. Sometimes the current will make it difficult to swim ashore. Sometimes an unforeseen police officer will put a damper on your day of driving. Certainly there are changes we seek and move to attain. However, also in the businesses of travel and life, the changes are all part of the risk, and our outcome may just be measured by how we weather that which was neither expected nor wished.