You know what they say about old friends... wait, what do they say? I feel like there is an old saying - something about tried and true... die hard... you know, Bruce Willis-type stuff. Well, I have come to know many friends in my day, and I always like to think we can all catch up right where we left off - some sort of unspoken continuum that transcends space and time. In many cases, I have found that to be true.

Fittingly so, I chose to start my world tour visiting two of those guys who fall into the category of Die Hard Friends. Two others are assisting me on the Walking Amadeus video project. With any luck, I will see a few more before I complete the circle. 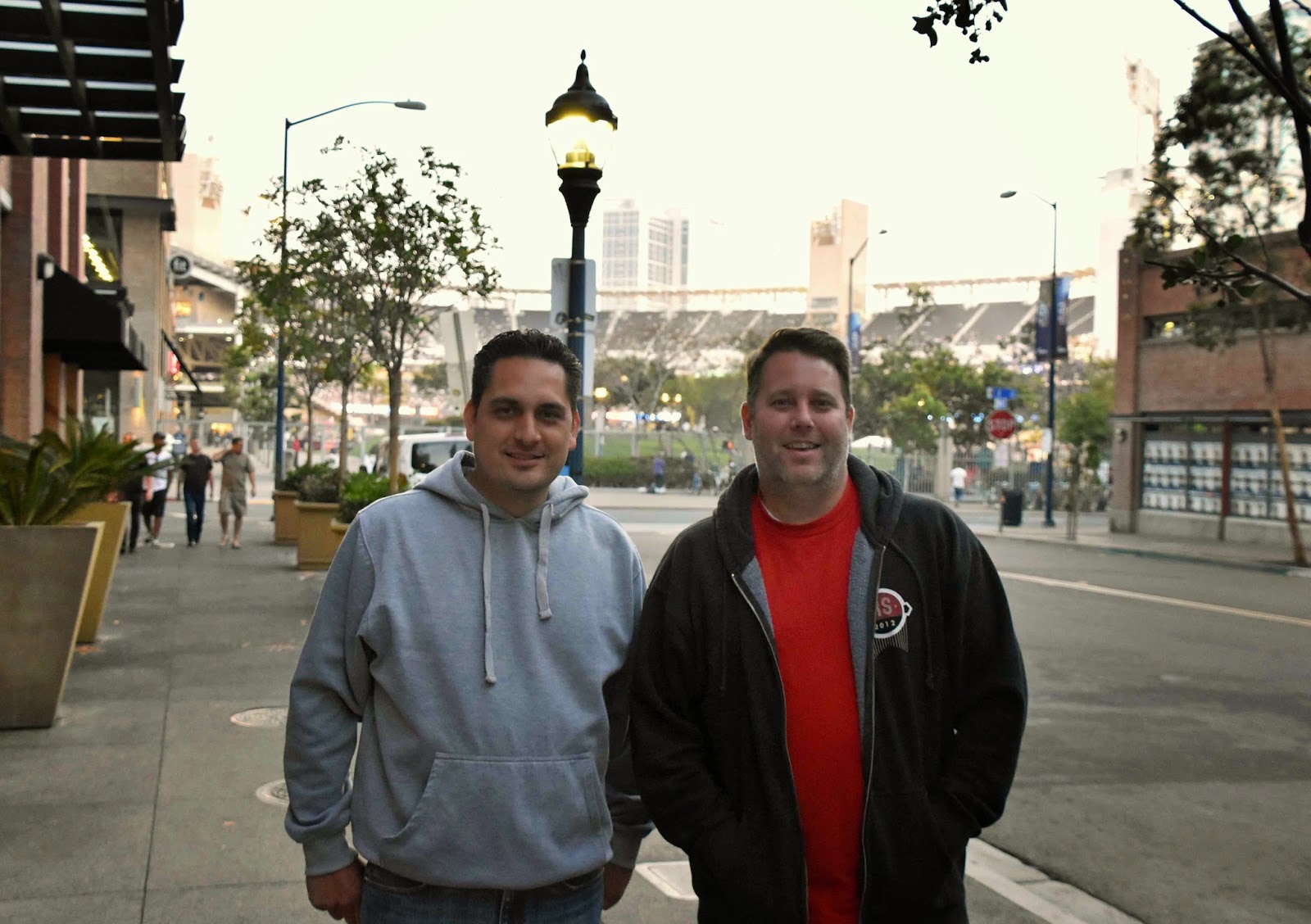 San Diego is quite a wonderful place to be. There are many reasons, but temperature, beach, food, and craft beer are among the best... those, and my good friend Jeff lives there with his lovely Liz. We knew I wouldn't get any great stouts for, gosh, months (!) ...gulp, so we had a good couple days of exploring a few more from among the 100 or so local breweries. Of course, we had to make a trip to Underbelly for ramen just prior to my flight. Watch out, Asia; Underbelly sets the bar pretty high. I don't know if any of y'all know about ramen, but they sure do. Thanks, Jeff for the great send-off. 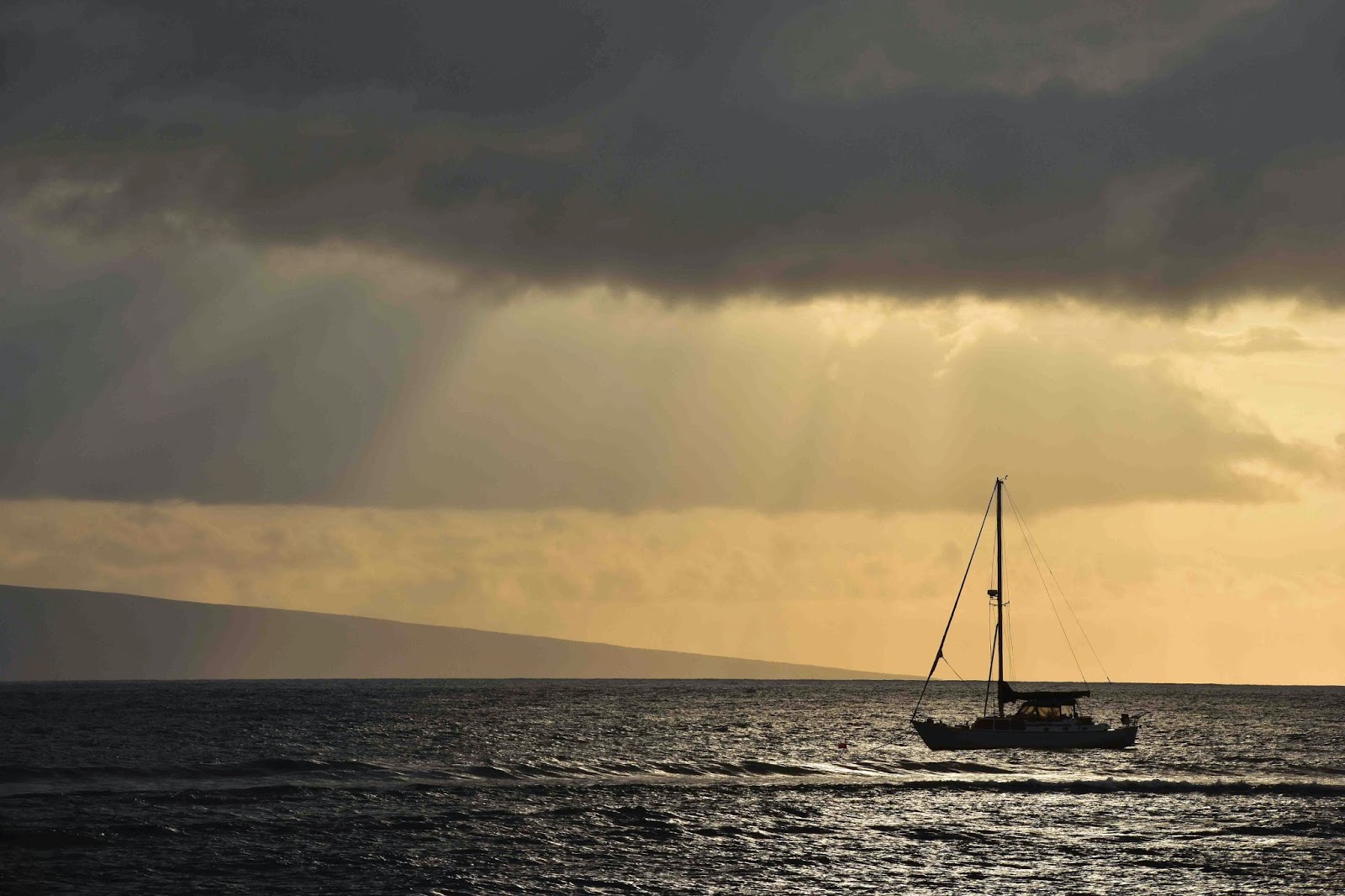 I had to count, but I believe this was my eleventh time to the Hawaiian Islands. My dad took me the first seven times. He taught me that all you need is a cheap flight, a cheap hotel, and some food money, and you've got yourself a vacation. For better or worse, my dining budget has snowballed a bit since the days of KFC and bargain buffets. I won't mention how Tom and his friend made me smuggle out all of that buffet chicken in my backpack for beach snacks. Oh wait, I just did. 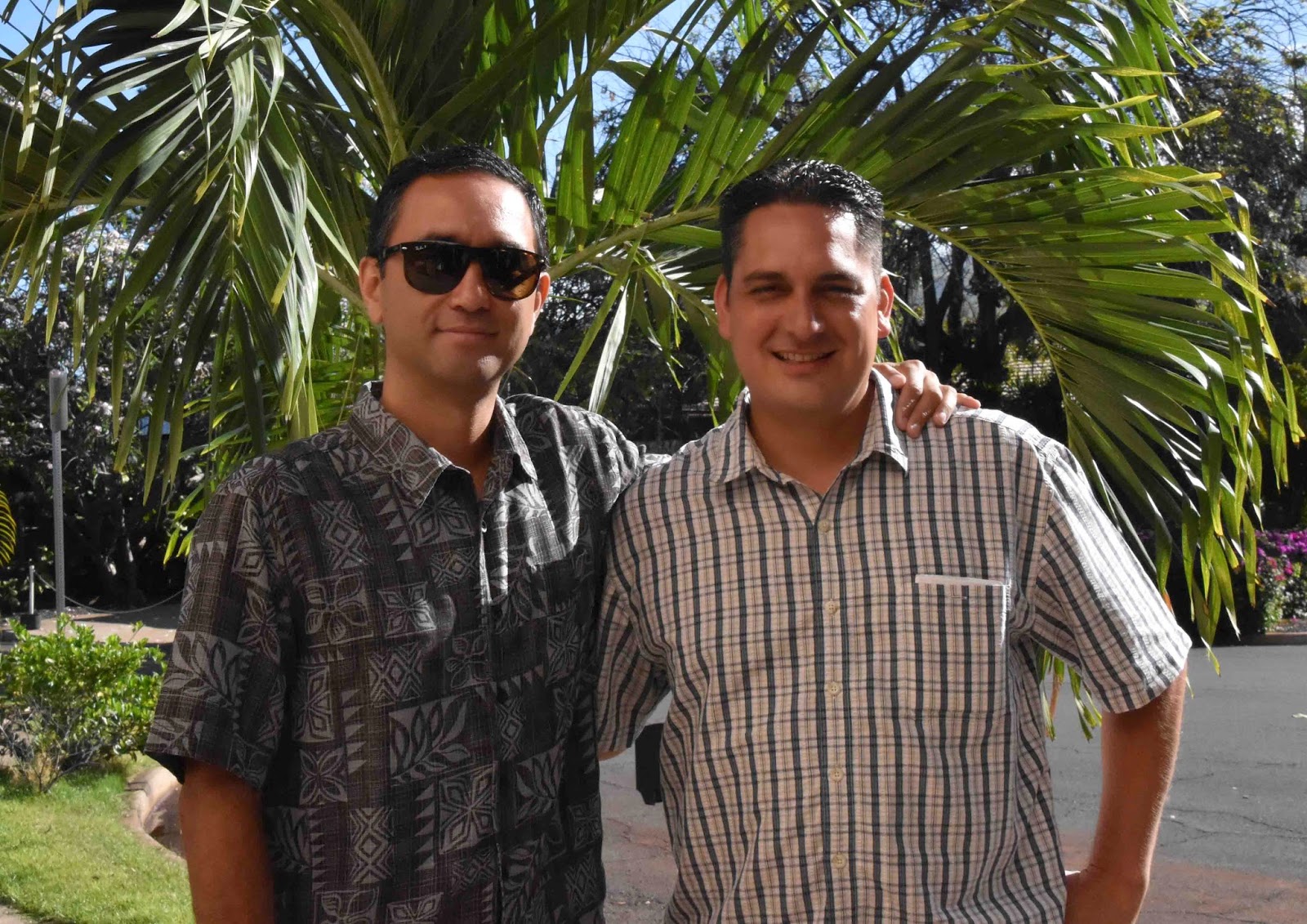 Anyway, I picked Lahaina, because I wanted to go visit my long-lost friend, Shaun. We were fast friends from his sixteenth birthday when he got to drive his Mustang to school, invited me out to lunch, and he had a Van Halen tape at the ready. Done. I say "long-lost," because since he moved to Maui in the late '90s, I think I've seen him twice. We haven't been that good about staying in touch, but it's great to know the offer still stands to just show up in West Maui, and I'll have a friend and a place to crash. We had a pleasant reunion, and it was fascinating to see him and his younger brother as dads now. Hopefully, it won't be as long until we meet again - found three more little kids who call me "Uncle!" I don't actually know how many people call me "Uncle Mark," but it seems like a lot these days. 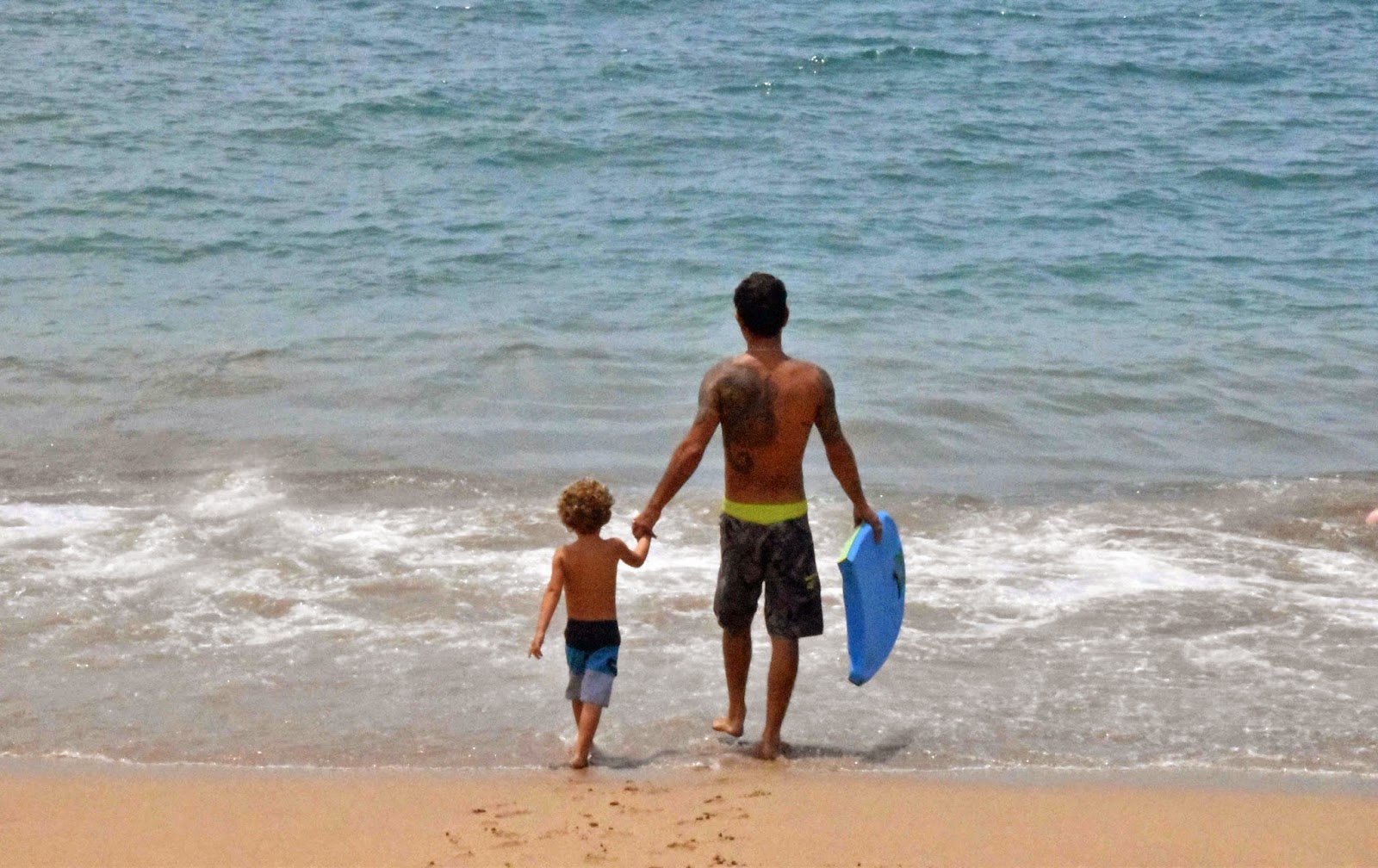 Well, off to Asia!