No, five days is not sufficient to explore and truly appreciate Tokyo, let alone get an accurate sense of the country of Japan. The same can be said of all of the countries on the Mark Porter 2012 Birthday World Tour, but that doesn't mean I regret my choice in itinerary planning. The point is that each of the seven countries I visited on this trip have been enlightening, unique, and fascinating in their own ways and deserve more attention than I was able to give. I was, however, very fortunate to meet and reconnect with some great people along the way through whom I was provided invaluable insight into each country's human nature.

Japan was the most highly anticipated destination on the list, due in no small part because I have had a personal connection with their people for about as long as I can remember. My family hosted several exchange students over the years, and one year in particular we got to know several in the group quite well, and participated with them in several of their events. I took it upon myself to dabble into foreign language study as a hobby at this point, as I learned as a young teenager that communicating with cute Japanese girls is most impressive when attempting to utilize words that were most familiar to them. I hadn't really thought about this until my friend Tomoya and I were fortunate enough to wind up sitting next to two Japanese (what are the odds?) ladies at the izakaya last night. Typical of izakaya, it was a relaxed, convivial pub-atmosphere with several diners seated as an audience around the working chefs. Our new friends wanted to know what I like about Japanese girls, so without much need for thought, I said, "What's not to like? You smile, you're friendly, you're polite..."

Now, I don't remember the Japanese being so savvy, or say... skeptical, in response to my compliments, but they taught me a hand gesture (not what you're thinking) that basically means they detect b.s. It turned out to be an interesting conversation, and we had a great time at dinner. This leads me to a further conclusion that, while there are good people everywhere, the Japanese culture is surprisingly friendly and cordial. This is not to say I am completely surprised, but the overall level of courtesy and politeness to strangers is amazing. Now if we could just get rid of the guys (not Japanese) who pester relentlessly outside the "gentlemen's clubs" in Roppongi; geez-louise, at least the guys in Prague would leave you alone when they see you're not interested!

In any case, Tokyo is one of my new favorite places. Oh yeah, I think I'm supposed to return next week... Might not make it. 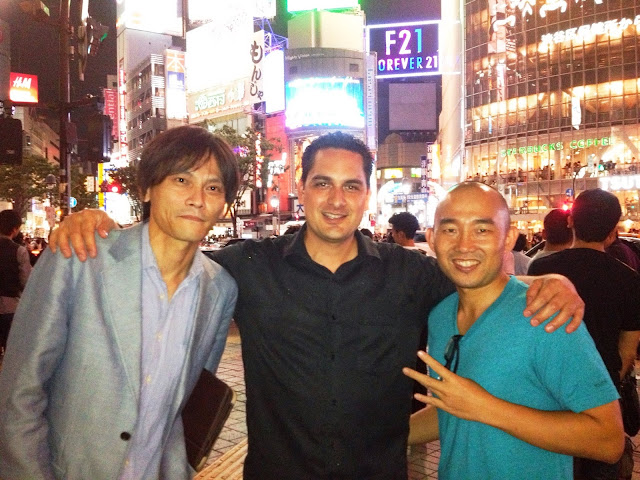 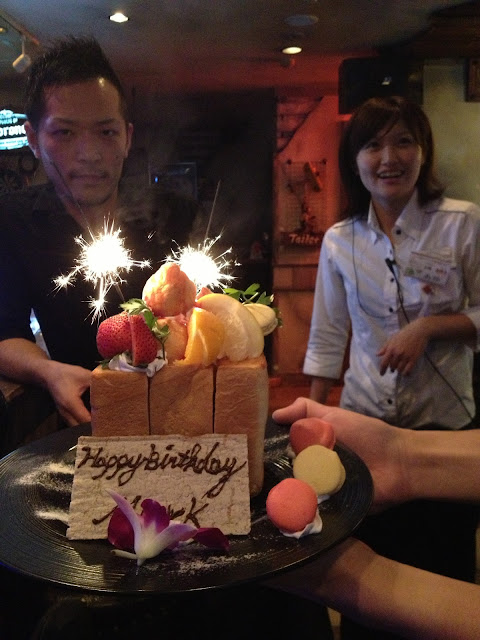